In order to import a Simulink model two simple steps are required:

In EICASLAB, open the EICASLAB SIMBUILDER and open the graphical layout in which you want to import the model. 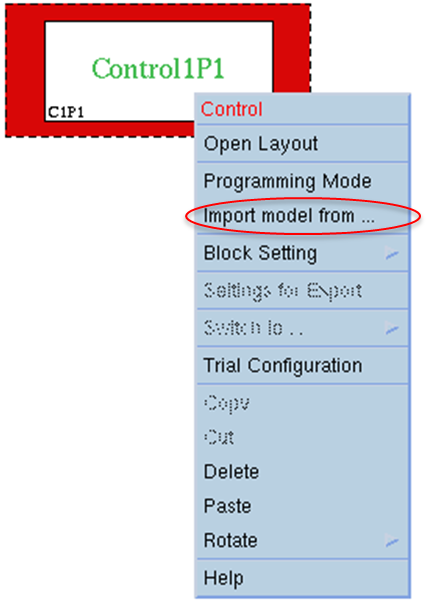 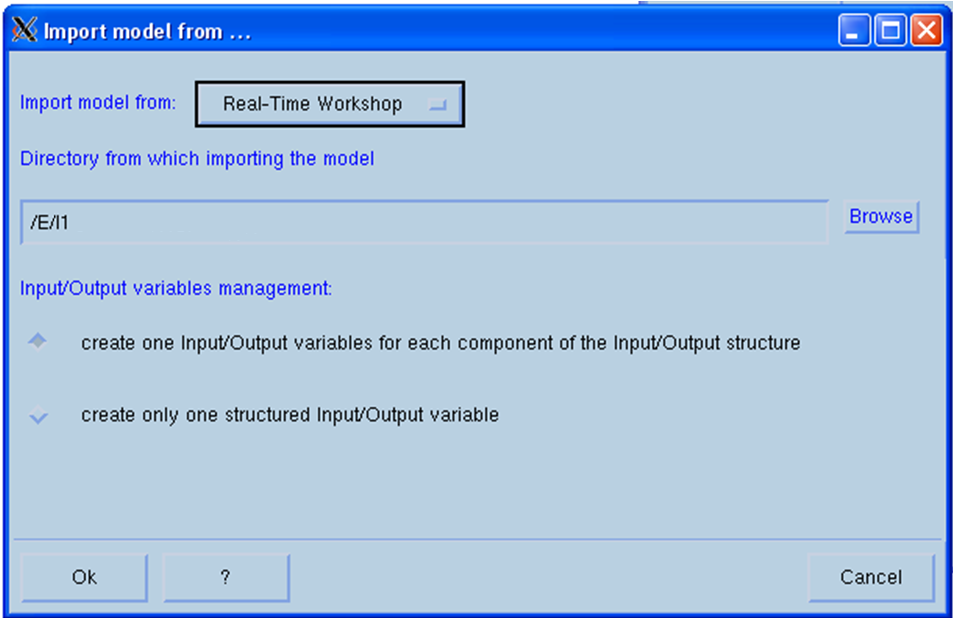